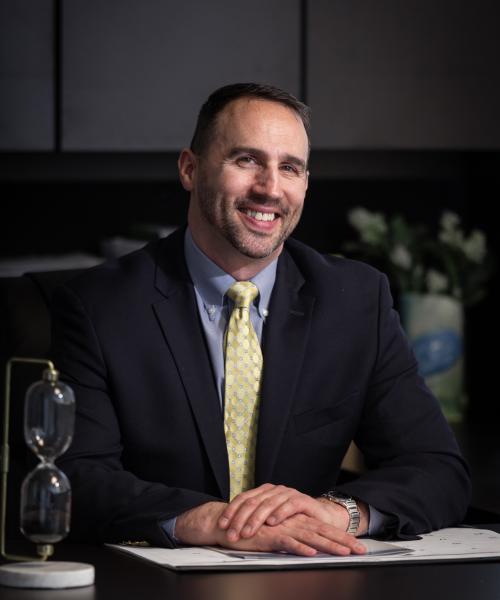 Jason M. La Vigne, CFP®, is President and CEO of Blue Water Financial, LLC in Easton, PA. As an Investor Coach, Jason has 18 years of financial planning experience and has been associated with Triad Advisors since 2014. In addition to having earned his Series 7, Series 6, Series 65, and Series 63 security registrations, he also has his variable authority, property/casualty, life and health insurance licenses.

A decorated veteran of the United States Army, Jason proudly served as a 19D Cavalry Scout from 1998-2001, achieving the rank of Sergeant. During his years of service, he was awarded numerous medals including the Army Commendation Medal for exceptional meritorious service.

Jason received his Certificate of Completion in Financial Planning from Farleigh Dickinson University. He then went on to pass the comprehensive CFP® Certificate Examination, earning his CERTIFIED FINANCIAL PLANNER™ certification. He received his Bachelor of Science Degree in Business Administration with a concentration in Marketing from Montclair State University.